The price for the 2013 winners of the SENA guitar award, organized by Guitar Matrix, has been a Panucci Custom Guitar. Leif de Leeuw (category 17 – 23 yrs) designed his own custom model. Ryan Vroon (10 yrs.) got an instant match with a surf green S Traditional. They have been playing their Panucci for the last few months, and it has been a source of inspiration I’ve been told. Now they are invited back on stage @ Guitar Matrix on September 28, 2014 in Amsterdam. We are excited to hear their play. We will be there too with a bunch of Panucci guitars, ready for the testing rooms. 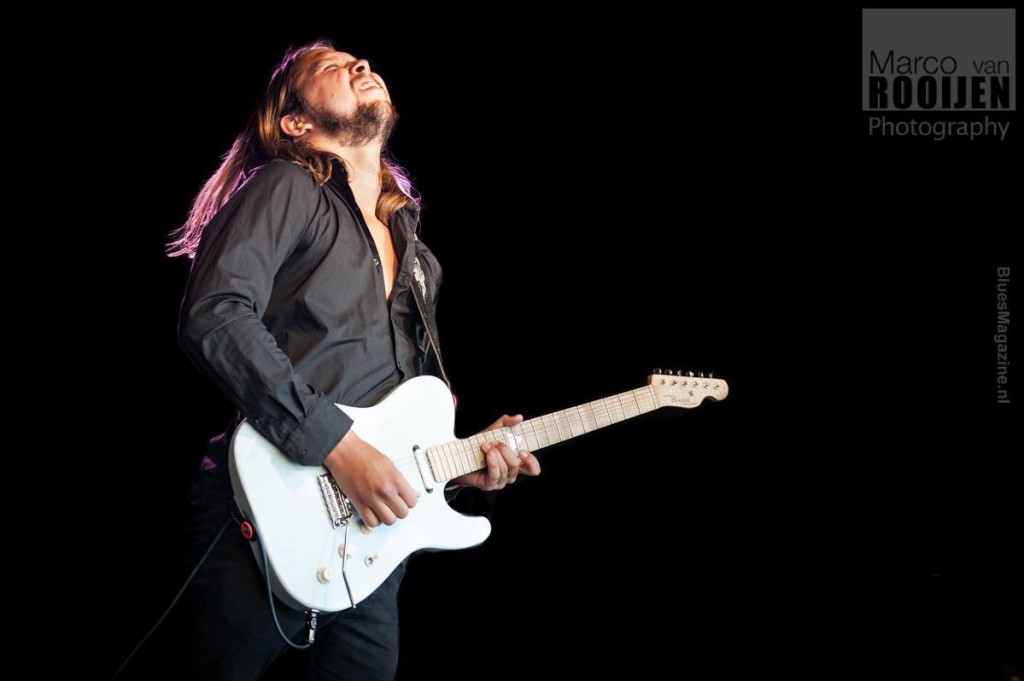 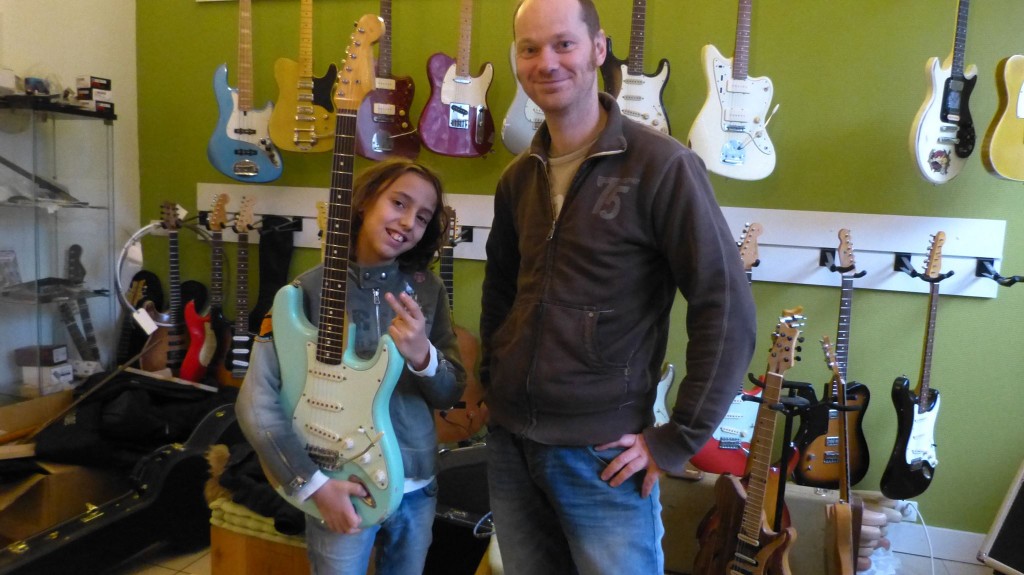